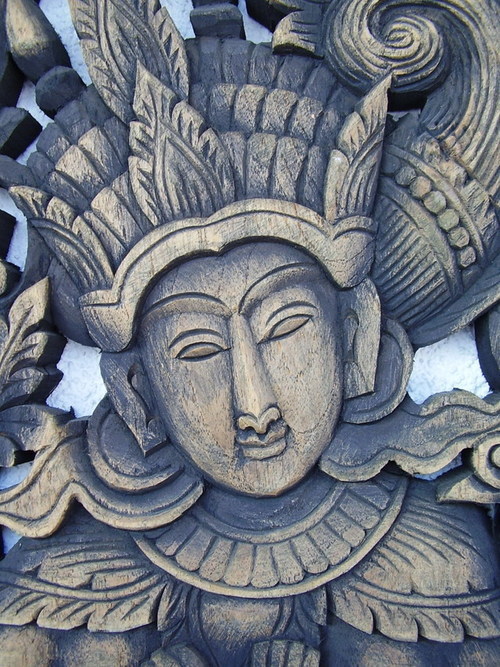 It was in the 16th century that wood carvings had been discovered in Thailand. Before that, it did exist but wasn’t known as a big industry because the wood used was non-resistant to insects and decay. The people of Thailand know about teak, a black, solid wood resistant to insects and does not decay. Thailand is known to have the finest and extravagant artwork of wood carvings. The carvings are used in different buildings such as museums and temples, to make carving panels on the wall and the doors. Thai carvings also consist of images of Buddha and other Hindu beliefs.

Thai artisans made decorative carvings with fruit and vegetable inspiration, some of which have been practised to date and originated from North of Thailand. Fruit carvings have existed for a long time, and in the year 1932, the carvings became less known, so the natives decided to set up lessons to teach the art to everyone, and now it is taught in schools. The art has been passed down to other nations and is known globally.

This technique is practised on chip carving and has existed for many centuries globally and originates from Europe. Chip carving is a form of art that uses knives or chisels to carve small chips of material from a flat surface in a single piece.

Wood carving is now known globally, and these days it is known as spoon carving. The art is historic in many countries, and it can be in the form of freestyle or based on different figurines.

Theme by Anders Noren — Up ↑