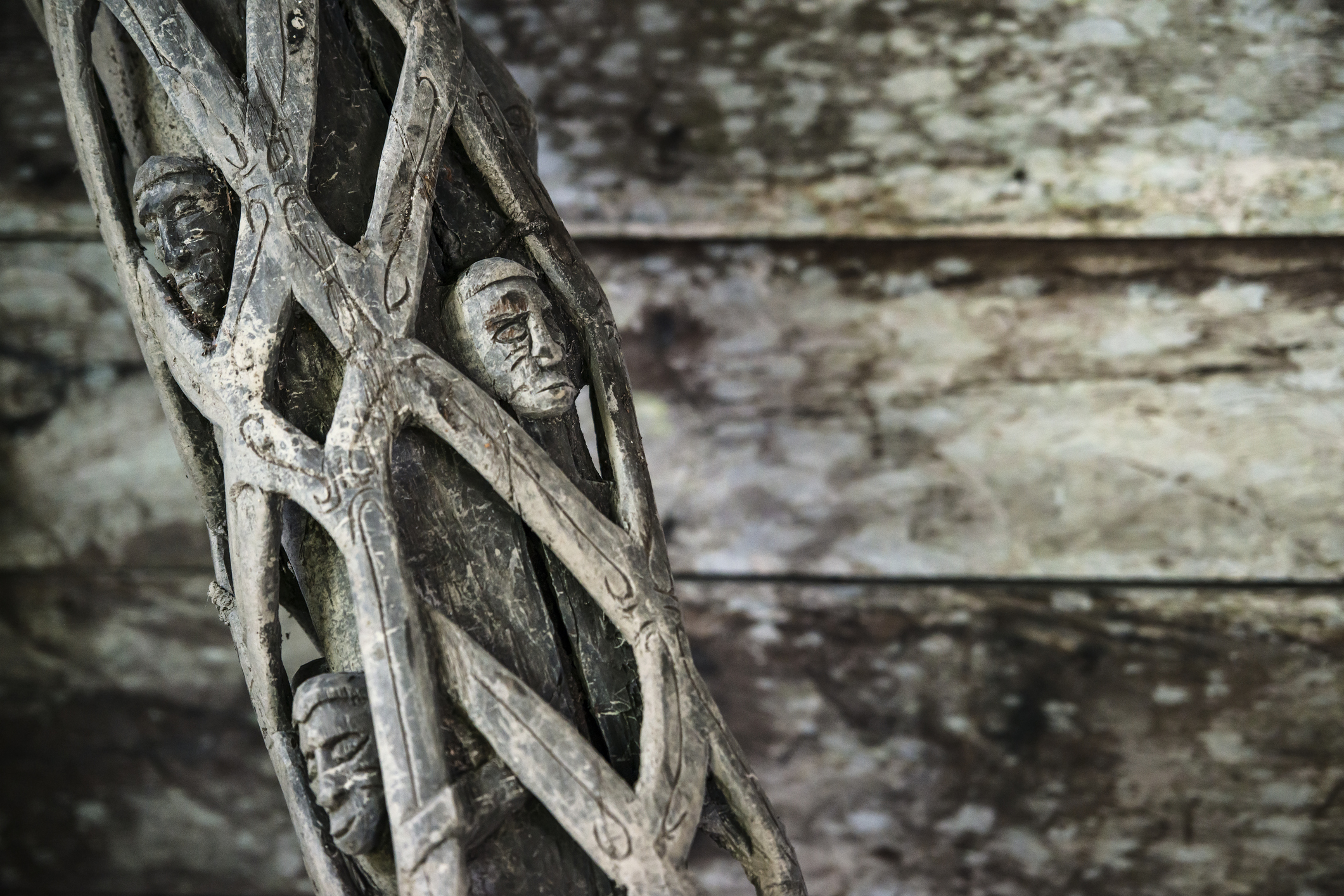 Wood Carving in Thailand was around and used for centuries before the earliest works were discovered, in the 16th century. No wood carving works before that have survived, as the woods used earlier were prone to insects and decay. Later when teak was discovered this was used, and fine examples of statues and wall plaques plus decorative doors are on display at museums in Thailand. Teak is an extremely hard, almost black wood and is resistant to insects and decay.

There are many fine examples of the highly decorative and wonderfully crafted artworks of Thai wood carving throughout Thailand. In the temples, as panels on walls, and on temple doors. Thai furniture and smaller items are much sought after fo 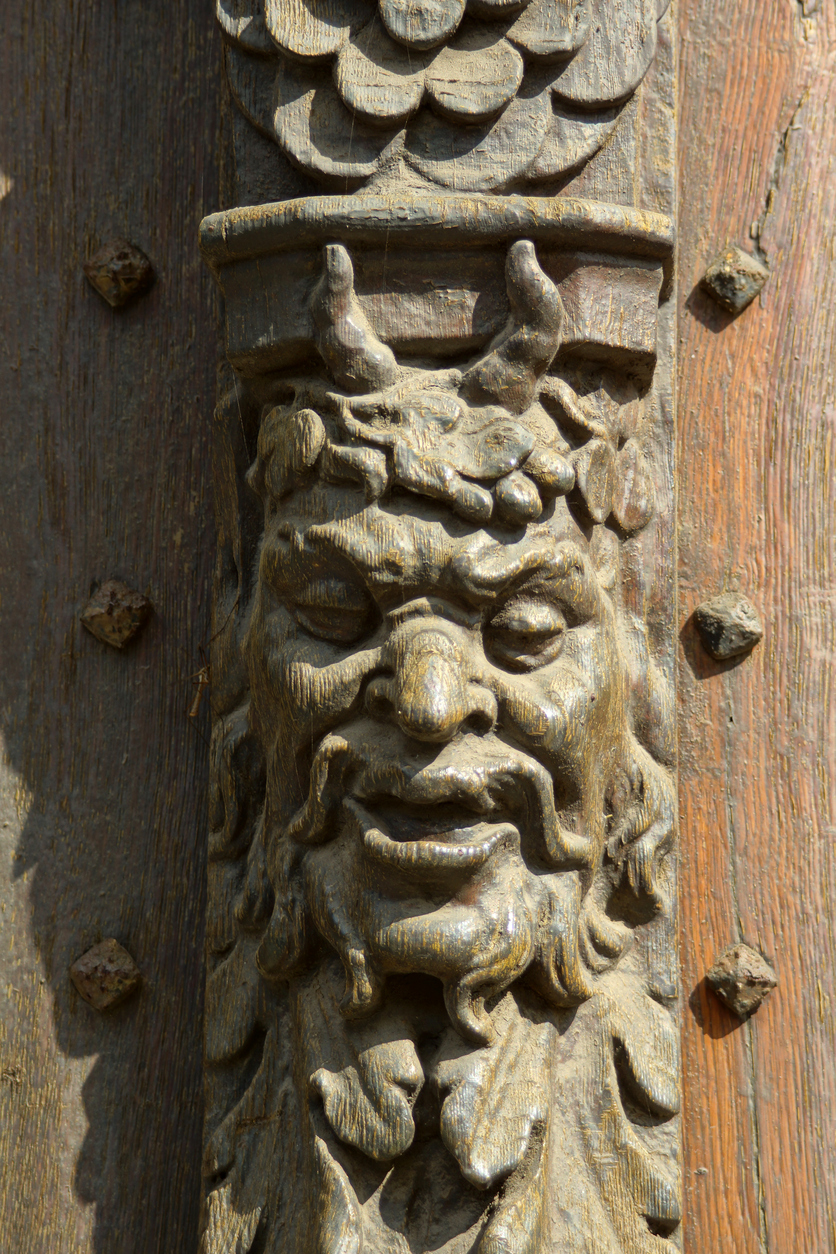 r their detailed wood carving which makes them totally unique. The wood carvers are masters in their craft, and factories in Thailand are great tourist attractions to see these master craftsmen at work and buy their artworks. Thailand has numerous examples of all earlier artworks in museums in Bangkok.

Thai wood carving has its highly decorative roots in the spiritual elements of nature, reflecting all of nature’s vitality and abundance in its subject matter and its technique. In Thai literature there are heavenly spirits that Thai woodcarvers believing inhabit trees. These trees are the banana, banyan, hopea and pipal trees which all have their own spirits.

A museum, in Nakhon Pathom Province, is privately owned, but open to the public, and presents a fantasy story about woodsmen in thousands of woodcarvings about Grandfather Teak.

Theme by Anders Noren — Up ↑